MURFREESBORO, Tennessee – Three months after a violent murder on S. University and Sevier streets, a second man has been charged.

Ford was arrested by federal agents in Detroit, Michigan in late March. He was transferred to the Bledsoe County Correctional Complex in Pikeville, Tennessee, for violation of his parole in late April.

Ford was reportedly the driver of the first getaway vehicle on the night of the murder of Carlos Vazquez, 26, on March 14. Ford managed to escape the police and was on the run until his arrest.

Ford was recently transferred to the correctional complex in northwest Lake County, Tennessee, where he is being held without bail.

Markeace Perkins, 25, had previously been arrested in this case. He has been charged with the first degree murder of Vazquez and the attempted murder of the bullet-grazed woman.

See the previously published report below on the murder for more details. 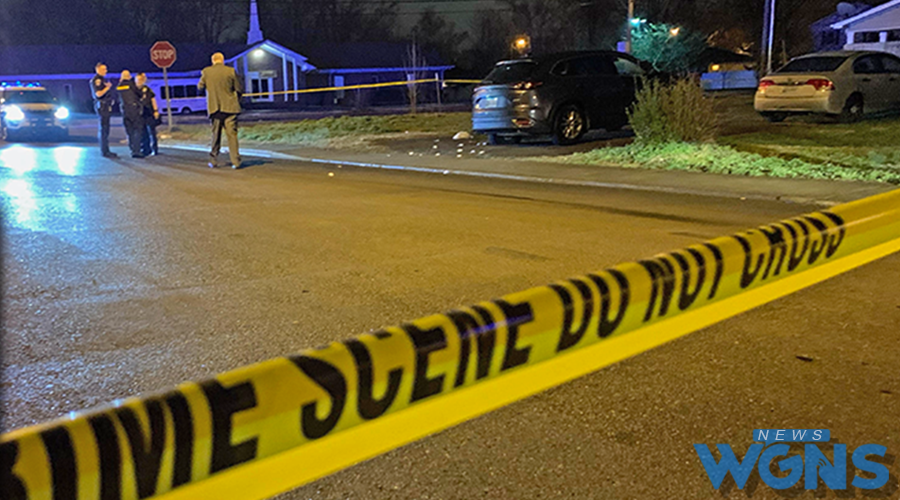 A suspect was arrested in a shooting Friday night, another possible suspect is believed to be on the run, Murfreesboro police said.

MURFREESBORO, Tennessee – A man has been charged with killing a Murfreesboro man and endangering the lives of others as he attempted to flee from police on Friday night, a police detective from Murfreesboro.

The shooting victim, Carlos Vazquez, 26, of Murfreesboro, was shot multiple times at the corner of Sevier Street and University Street around 6:17 p.m. Friday, Detective Sgt. James Abbott. Vazquez later died of his injuries.

A woman was shot and grazed in the shooting, the detective said.

Suspect Markeace Perkins, 25, is charged with the first degree murder of Vazquez and the attempted murder of the bullet-grazed woman.

After the shooting, the police attempted to stop Perkins who was in a stolen vehicle, but he refused and allegedly stole another vehicle while trying to escape. Perkins allegedly attempted to steal a third vehicle before being arrested.

He was charged with hitting four other drivers while trying to flee. None of the drivers were injured.

Perkins was arrested after taking off and crashing into an embankment at the corner of Middle Tennessee and Samsonite boulevards. He suffered facial injuries in the accident and was taken to hospital, treated and released, before being taken to prison.

Perkins was also charged with illegal possession of a weapon while committing a felony, reckless endangerment, theft and vandalism.

A second possible suspect is still at large.

DISCLAIMER: All suspects are presumed innocent until proven guilty by a court. Arrest records or information about an arrest that is published or reported on NewsRadio WGNS and www.WGNSradio.com are not indicative of guilt or evidence that an actual crime has been committed.